It was unveiled in cooperation with the Brno-Central district symbolically exactly 80 years after he was executed in Kounic's dormitories for his participation in the anti-fascist resistance.

On Thursday, 30 September 2021, symbolically exactly 80 years after Vladimír Groh, professor of ancient history at Masaryk University and a leading representative of the Brno Sokol, was executed by the Nazis in Kounic's dormitory for his participation in the anti-fascist resistance, a bronze memorial plaque in honour of this extraordinary personality was unveiled on the facade of the Faculty of Arts, Masaryk University. Specifically, it is located on Building C at the corner of Arna Nováka and Grohova street, which bears his name and where Vladimír Groh and his family also lived.

The commemorative act was opened by a musical performance of the male choir Láska opravdivá with the song Hej, Slovane. The audience was then greeted by representatives of Masaryk University, namely Dean Milan Pol and Rector Martin Bareš, as well as by the Mayor of the Brno-střed district Vojtěch Mencl and Councillor Marie Jílková, on whose initiative the plaque was acquired and the district subsequently contributed significantly to its installation. Vladimír Groh as a historian of ancient history was recalled by his successor doc. Jarmila Bednaříková from the Department of Classical Studies of the Faculty of Arts MU. Michal Doležal, the vice-mayor of Sokol Brno, spoke about his contribution to the activities of the Brno Sokol community and especially the anti-fascist resistance. Milena Blatná, chairwoman of the Confederation of Political Prisoners of the Czech Republic, took care of the Sokol guard of honour throughout the entire commemoration.

After the commemorative part of the ceremony, the plaque was unveiled by Dean Milan Pol and Mayor Vojtěch Mencl and flowers were also laid. The gathering was again closed by a choir. The participants of the event then moved to an informal meeting in the new café in the building of the Faculty of Arts, and later the programme was followed by a memorial service in the Holy Family Church in Grohova.

In addition to the memorial plaque of Vladimír Groh, one more will be added during the autumn, which will be symmetrically placed on the opposite side of the building to commemorate another important personality in the history of the Faculty and the University, after whom the street is also named, namely the professor of Czech literature Arne Novák. You are cordially invited to its unveiling on Monday 15 November 2021.

Prof. PhDr. Vladimír Groh acted as a professor of ancient history at the Faculty of Arts, Masaryk University, he was also active in the Brno Sokol community and actively participated in the anti-fascist resistance within the Defence of the Nation organization. For this, he was also executed on 30 September 1941 in Kounic's dormitories. 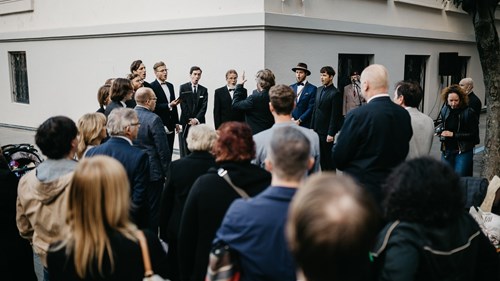 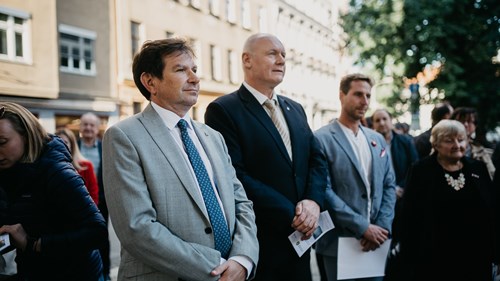 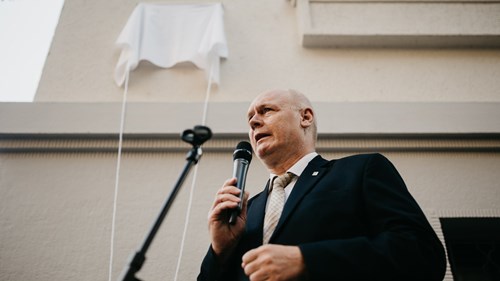 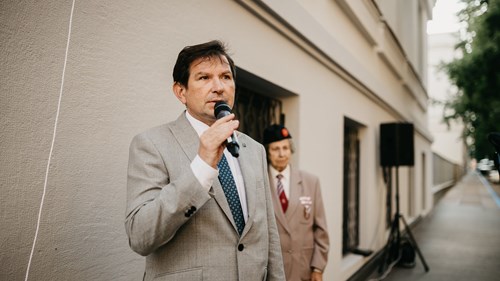 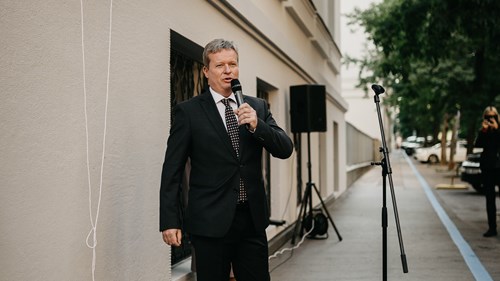 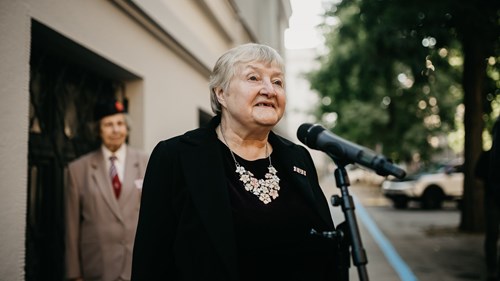 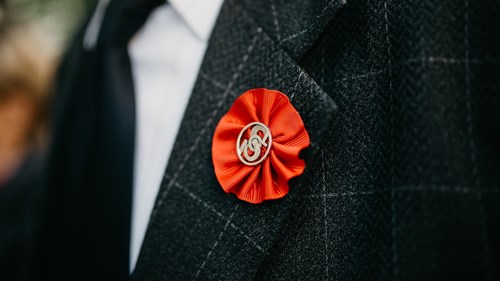 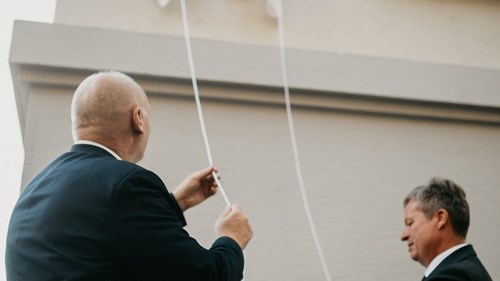 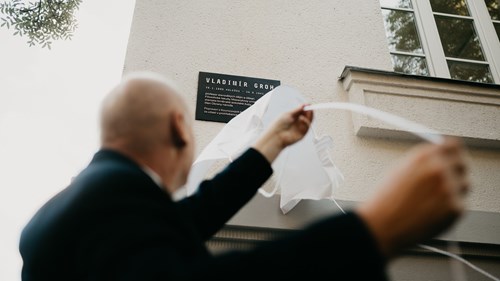 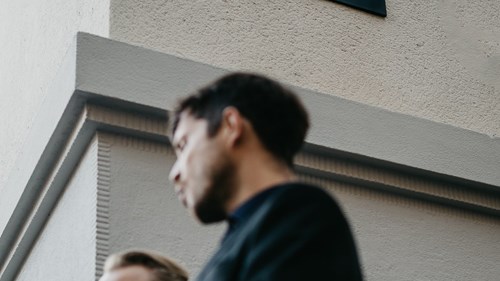 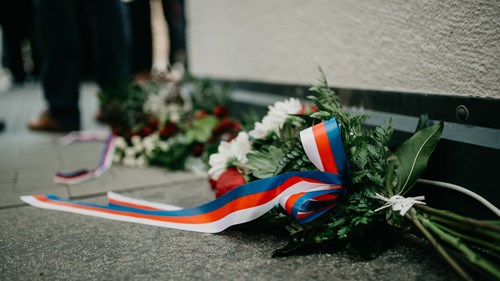 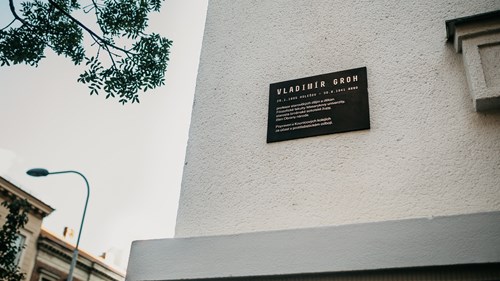 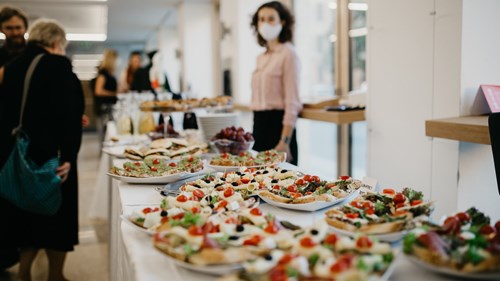 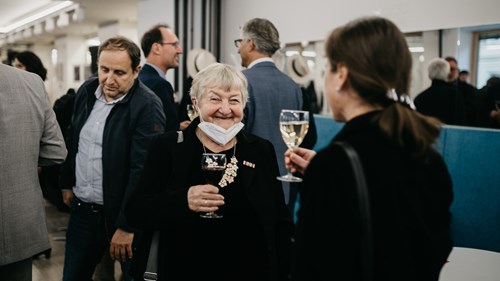 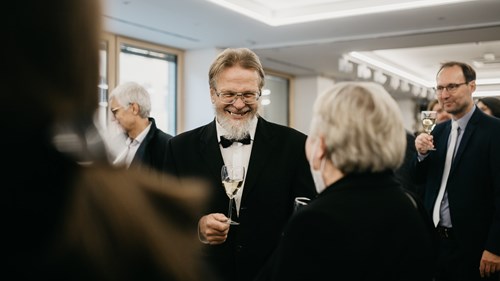 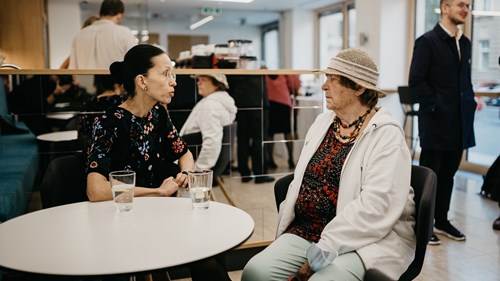