Active Citizenship in the history and the present. The role of personality and spirituality in written and oral texts. (EHP-CZ-MOP-1-015)

I had been given the opportunity to participate in the EEA Grants mobility “Active Citizenship in the history and the present. The role of personality and spirituality in written and oral texts.” I spend one semester at the University of Agder. As a main topic of my outcome I chose the Norwegian writer, poet and playwright Jens Bjornebøe and wrote my study about him. Focus was especially taken on the influence of The Second World War on Bjornebøe’s work. I chose this writer, because he is not very well known in Czech Republic and I found the influence of The Second World War interesting and worth to be studied further more. With writing this study I got a lot of help from Svein Slettan. He gave me many ideas for my study and without his patient and kind leading I would not be able to finish the study. I am very grateful for knowing teachers like him.

At the university I attended two courses - Norwegian Language for International Students and Norway: Society and culture. The Society and Culture lessons were based on different topics taught by different experts of their fields of study. If the topic was too large for one lesson, we had the lectures more times. Every lesson was different and interesting in the specific way. For example, the Norwegian literature module was taught by Kari Grønningsæter and Norwegian history by Ingvild Ruhaven. They were responsible for the whole curse and they both also organised an excursion to Grimstad. This excursion was not obligatory, but taken as additional part of the part of the lectures. In Grimstad we visited Henrik Ibsen’s Museum, saw the famous Pharmacy, where Henrik Ibsen worked and saw it in the inside. After the Pharmacy we visited Shipping museum of Southern Norway and even went the Knut Hamsun’s path to experience Hamsun’s struggle to send a letter on our own. All of these are authentic places where Ibsen and Hamsun actually lived for one period of their life. A part of this excursion was also a cruise to an island, where Henrik Ibsen was inspired to write his famous Terje Vigen poem.

Another example of an original and “authentic experience” approach a was when we discussed religion in Norway. Part of this Religion module was an invitation to attend holy mass on Sunday at Oddernes church. There I witnessed the baptism of a children in a Protestant way. I enjoyed the different church architecture of Norway, saw the church from the inside and learned more about Christianity in Norway. I also experienced a mild surprise from a foreigners, how Czech Republic is non-religious country and their curiosity about something which is normal and ordinary to me. It did not occurred to me to think about religion in Czech Republic before.

As a part of a Norwegian History module about Ingvild Ruhaven took us to another excursion – “Friluftsmuseet” (open-air museum) of Setesdal (Setesdal area got recently listed on UNESCO). There we went from house to house to see on our own eyes how people of the beginning of the 18th century lived in Norway. There were authentic replicas of their houses, bedrooms and everything of people living either in the city of Kristiansand or in the countryside of Setesdal. When we discussed the contemporary Norwegian art, we got a free access to a local art museum in Kristiansand, where we saw a modern art from artists from southern Norway. There I also visited exhibition of a Czech artist named Zdeňka Rusová, which I did not hear about her before.

Very interesting was the cooperation with KIA (Kristent Interkulturelt Arbeid) Kristiansand. KIA is an organizations  of Norwegian volunteers helping to a abroad immigrants include into Norwegian society. They organize free Norwegian language courses and more meeting events. I attended their language course every week and thanks to this opportunity I met a lot of different people from countries like Syria, Pakistan, Ukraine and many more. I talked with them about the reasons why are they living in Norway and why they decided to live in another country. This was really enriching experience for me and thanks to this experience I was encouraged to cooperate with similar organisation here in Brno.

Other than attending the excursions, thanks to EEA Grants I had the opportunity to travel and visit many more interesting places and museums around the whole Norway. I saw the original of the famous Scream in Edvard Munch’s Museum in Oslo and I also saw more of Munch's works in KODE museum in Bergen. I visited the North museum in Tromsø and Polaria museum. 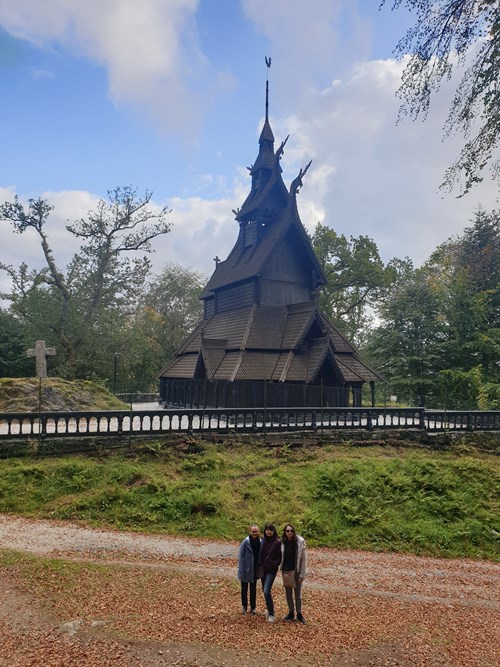 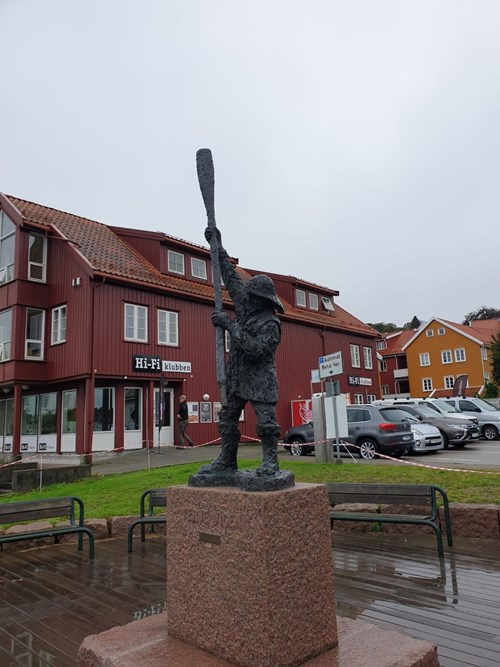 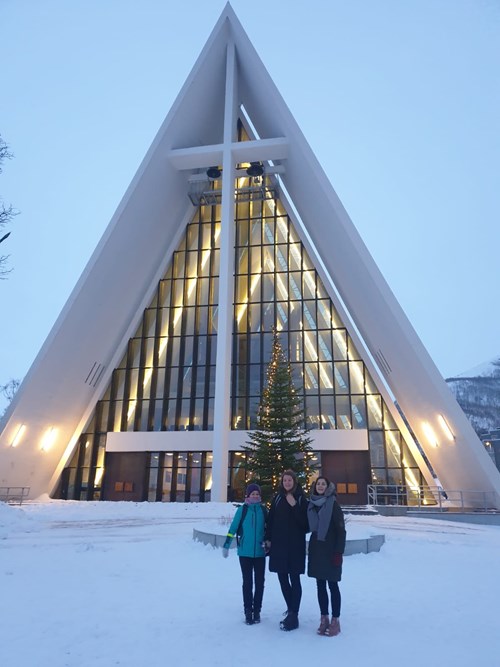 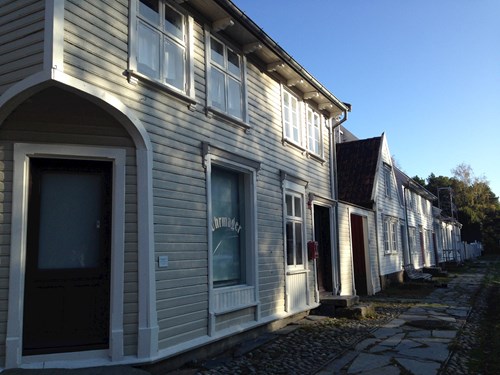 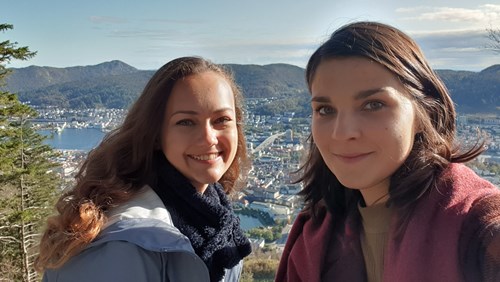